Oculus Quest is Facebook’s big-time next-generation VR headset. This device is wireless, comes with Touch Controllers, and offers 6DoF (6 degrees of freedom.) It has built-in audio (with a system similar to previous all-in-one mobile VR systems) – and it’s running its own OS (based on Android). Inside the device is a series of sensors that allows the device to run free from other devices. 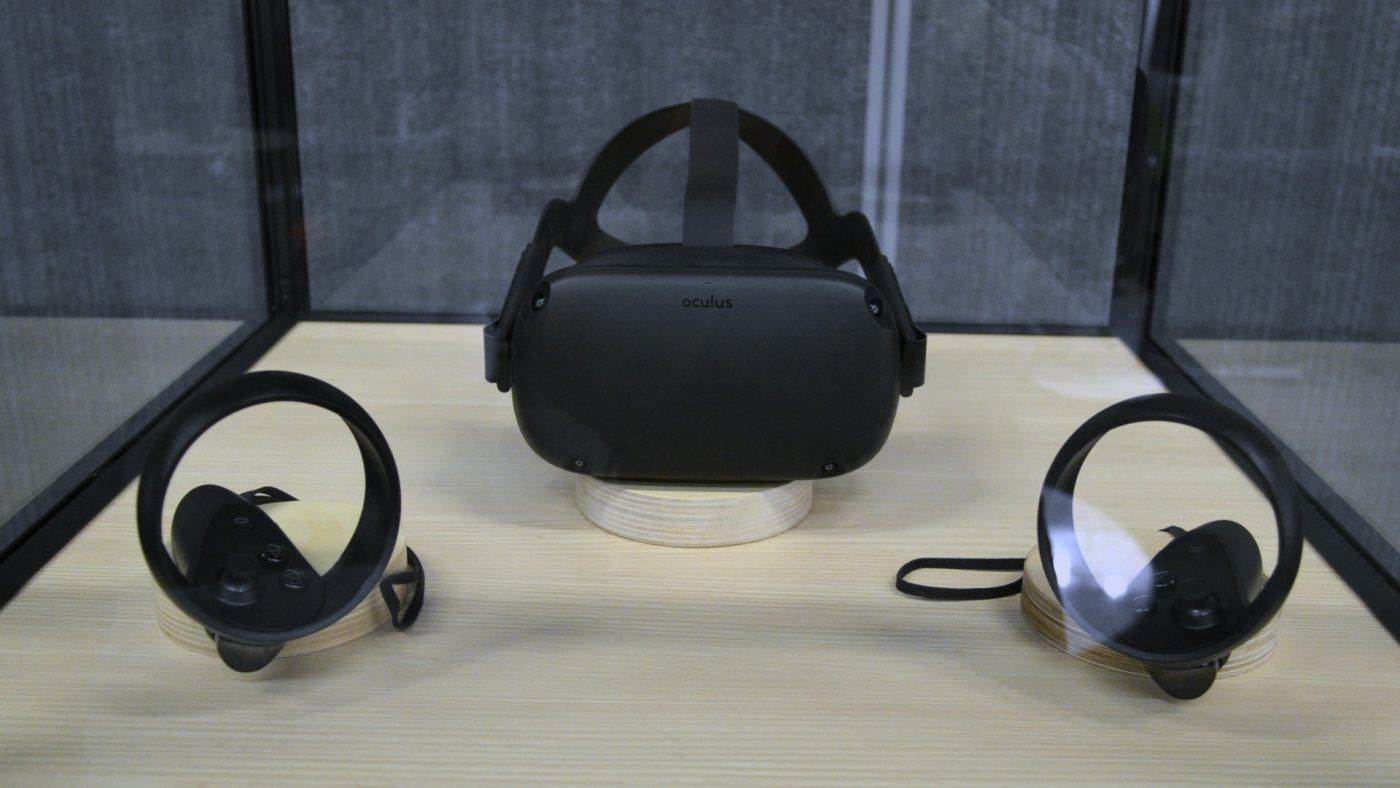 Oculus Quest essentially combines the high-end, tethered Oculus Rift headset with the relatively cheap, standalone Oculus Go device that was released earlier this year. It uses the same optics as the Oculus Go, with a resolution of 1600 x 1440 per eye, but with the option to adjust lens spacing. Also like the Oculus Go, the Oculus Quest includes built-in speakers that pipe sound into users’ ears, but supposedly with improved bass. 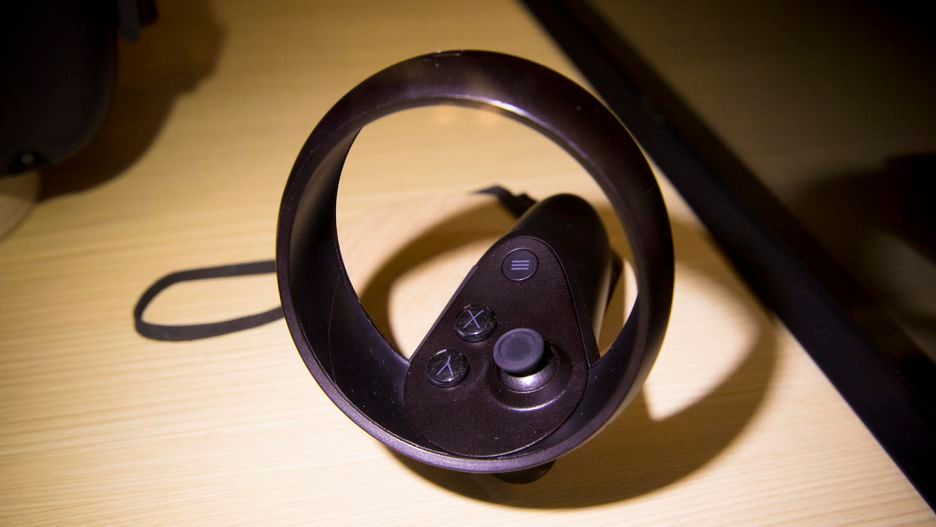 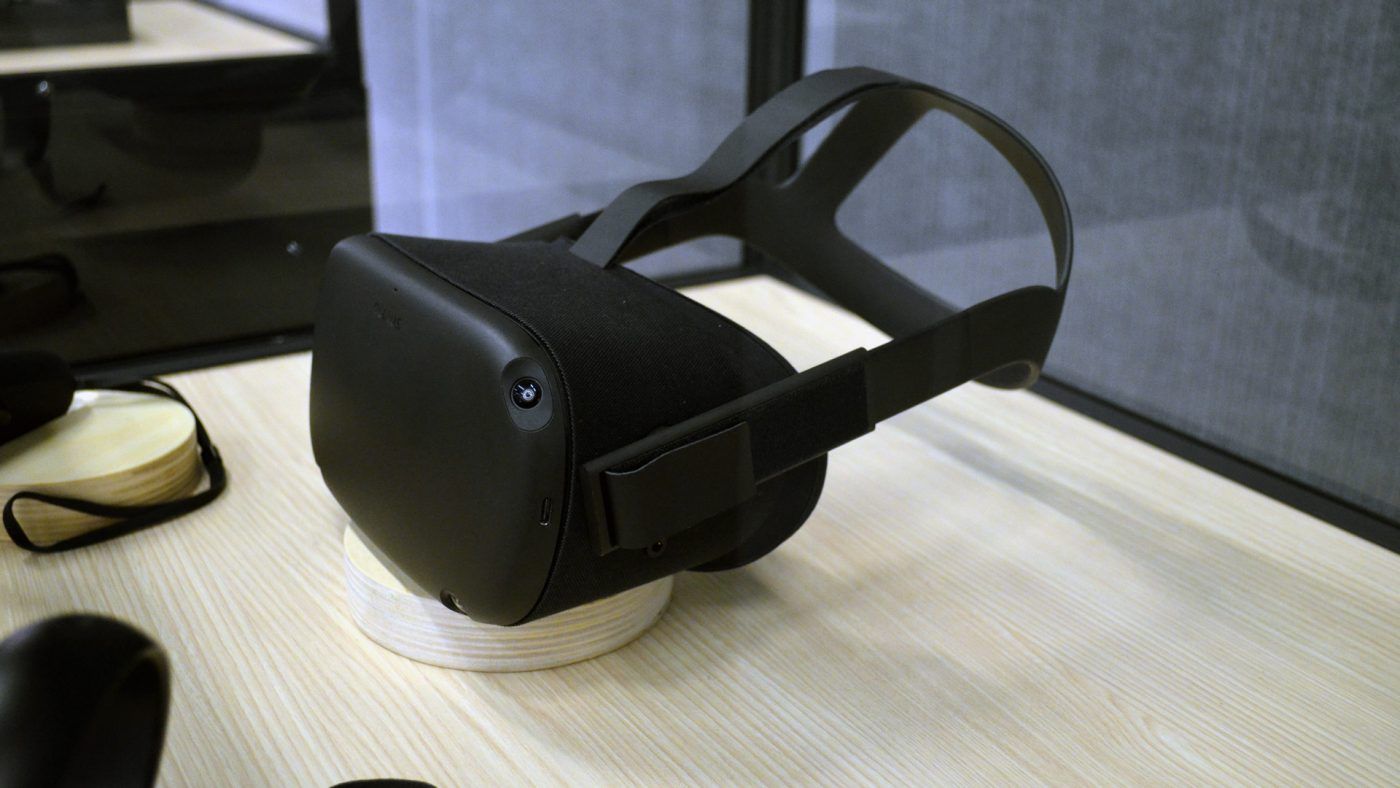 Show reviews in all languages (13) 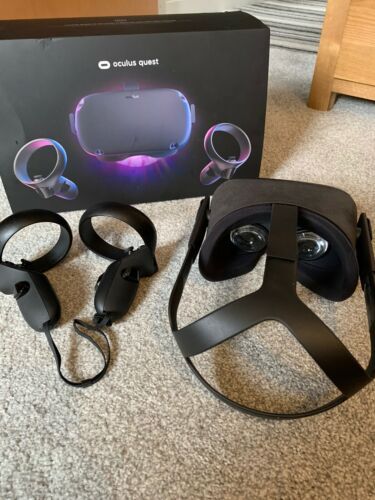 Rated 5 out of 5
Bought at www.droidshop.vn 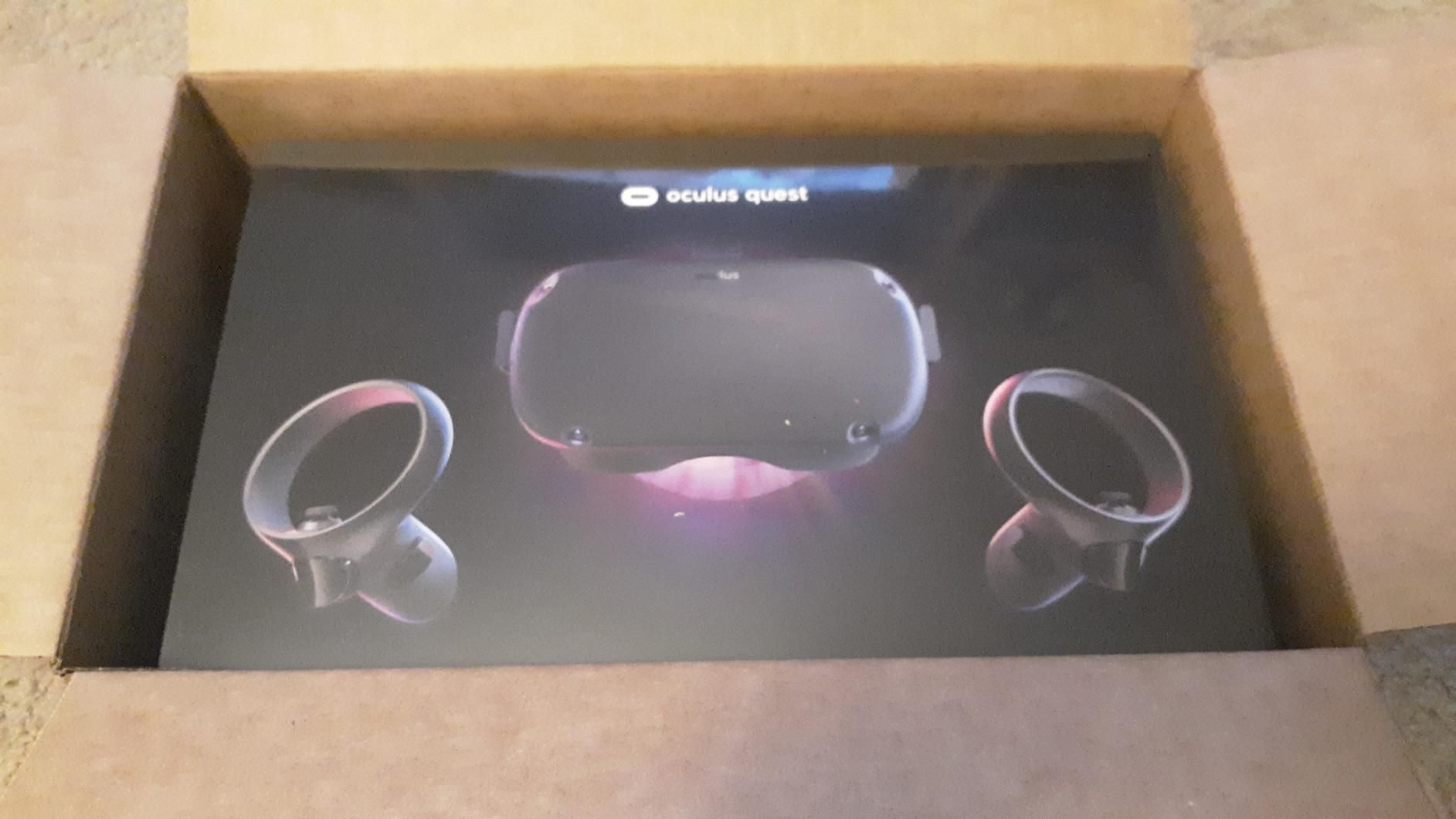 Rated 5 out of 5
Bought at www.droidshop.vn

The all in one aspect is amazing. Powerful and wire-free. Comfortable, well designed, and crazy cool. 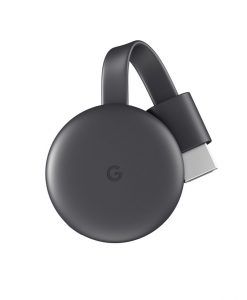 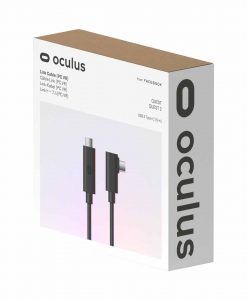 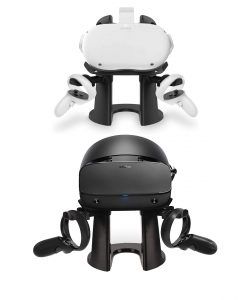 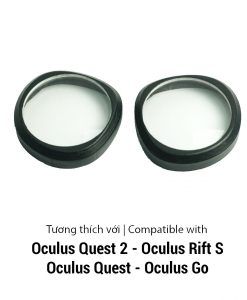 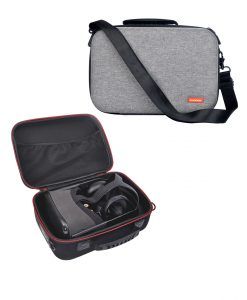 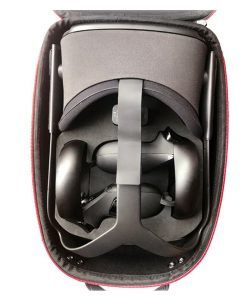 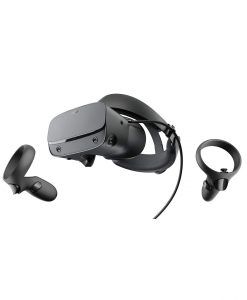 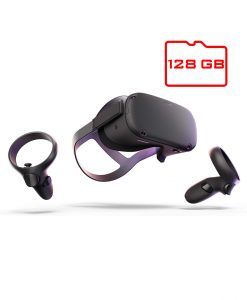 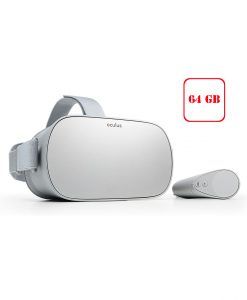 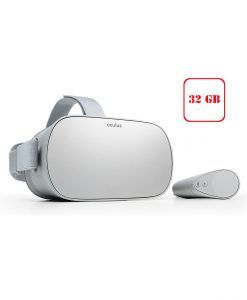